I stink like hell and I am really tired, let me explain to you: I’ve done a schedule one week ago to rush for the final project, yeah remember THAT project? Well, it is a Hab in the middle of Mars but since I am a f*ckin’ idiot, I decided to do a parametric architecture model for the entire stuff… And you know what? I am (not) ready for the final exam! So yeah, I use Twinmotion because I am lazy as hell and I don’t wanna work hard for the last days of the project (because just go to hell, I wanna do something else.)

What did I learn?
Oh, I have done the inverse process… Let’s just think of Twinmotion. It is a rendering software really powerful and simple to use. The idea is to export a .skp file from Rhinoceros to Twinmotion and to be able to modify everything (texture, light, and shading process to get the right screenshot for your render. The great thing to do with twinmotion is that you can also import .stl and .obj file… And that also means you can import 3D models from Nasa3d.arc.nasa.org… And that’s really great to get really realistic rendering on small details.
The real deal is also the updating tool of an import object: you can work on .skp and get whatever you want to be done, and then update the file when you are making some test on the screen with the rendering tool. If you have several different parts, it also means you can also change several part materials rather than one material at a time (and that’s the same as grouping the same object on .skp).
Vidéos can also be made to get a light simulation test on different time and place on the planet, so it can also be a powerful tool to generate shadow cast with a parametric model that can calculate shadow on a different planet!

Finally, the more important is that I finish everything two days before the deadline for once… And it means, I can improve my speech before the presentation!

Oh wait, here we go for some perspective of my project: 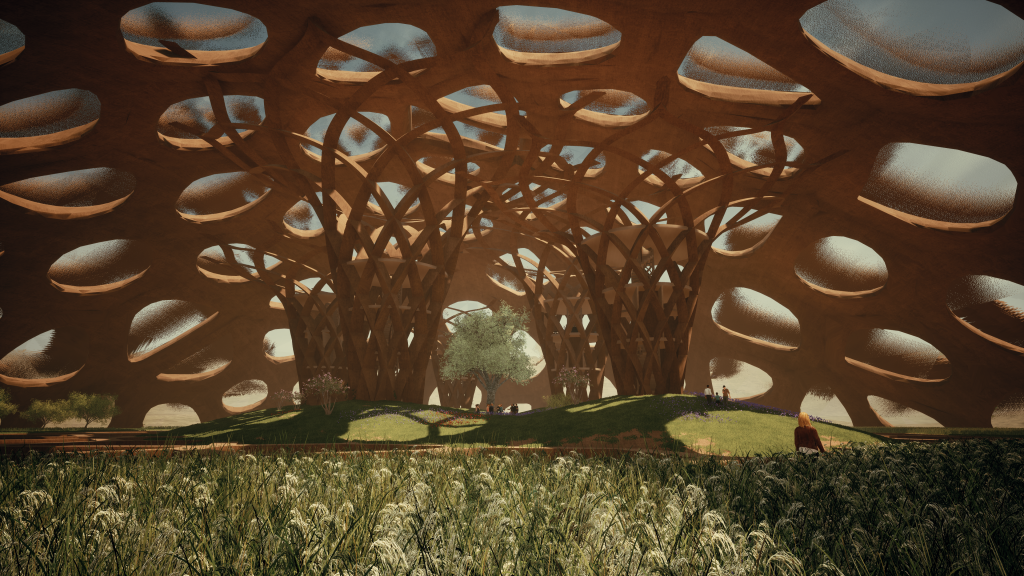 fig.01 – it would be nice to be able to live under this kind of dome with a “canopy” theme. Biophilic architectures can give a serious feeling of protection and a natural connexion between human and environment test.

I’ll probably explain to you the project a bit longer and more in details for later when I’ll be sure everything will be done!
See you soon guys !