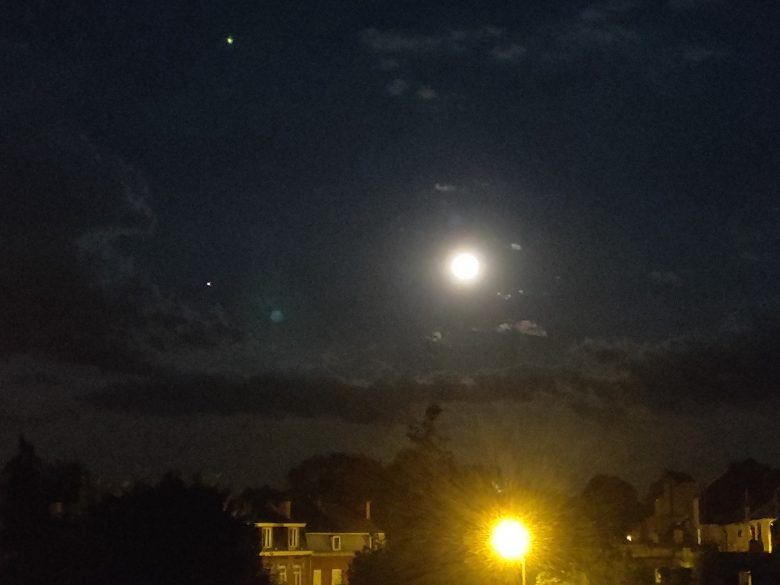 Big post for tonight. As you probably know, the longest lunar eclipse of this century will occurred tonight at 9:30pm and in addition with that, Mars orbit compared to the Earth will also be in “opposition”, it means that Mars will be bigger as usual in the sky because it will be close to the Earth. Venus and Saturn will be also very visible in the night. And for the dramatic purpose, yesterday, a big storm has clear off the big clouds out of the sky. The temperature is also at the highest this summer with 38°C… I am actually not someone superstitious, but with all these events, it makes everything just so intense!!! I am really excited to see this lunar eclipse.

First question: what is the difference between a solar and a lunar eclipse?

An eclipse is the observation of an object masking another one, it means that Earth will be align with two different objects in the sky.

A solar eclipse literally means that the sun will be masked by an object in the sky, and it will be the moon in that case. It also means that you need sunglasses and eyes protection in order to not harm your sight due to sun corona around the moon shadow.

A lunar eclipse means that the Earth will cast a shadow on the moon. The Earth will block the light from the sun to the moon, it means that at some time in the night, we will experiment a full darkness before the total eclipse of the moon, when it will be red due to light refraction of the sun through Earth atmosphere. It also means that seeing a lunar eclipse is totally harmless for eyes. So just enjoy!!!

Second question: how to calculate the latitude and longitude of your position without a GPS?

I will answer this question really quickly but I will take more time for the next post. I was really curious about how our ancestors could actually know their position without a GPS, and also because, if you stand in another world, how could you possibly locate yourself ?There is a lot to say about longitude and latitude, that’s why I can’t talk about it in one article.

Latitude is your position compared to the Equator, which is the middle of the Earth between the North and the South Pole. When you are in the North hemisphere, and when you are closer to the North Pole, your latitude will be closer to 90°N from the Equator (0°). at the exact opposite, in the center of the South Pole, you will be at 90°S. Latitude is defined by degree, arcminutes and, arcsecond (example: 00°00’00”).

Longitude is your position compared to the GMT, Greenwich Mean Time which was defined by all the scientists as the “time reference” line or the “0 Hour”. This fictional line goes through the Greenwich village in England and goes around the world from the North Pole to the South Pole. Before mid-1700 it was really difficult to know how to calculate your longitude and to navigate. Navigators use only latitude from their position before going West or East to reach their destination. However, with the GMT, you can take less time to reach the point B from a point A without traveling in angle. You can possibly define your position by Hour, minutes and, seconds (example: 00H00m00s). I will explain to you the time zones in the next question.

Third question: in theory, how could you possibly calculate latitude and longitude?

You need to know where is the North in order to calculate latitude. At night, the northern star “Polaris” can show you the North direction in the sky. In the South, it will be the southern star “Sigma Octantis”. Why? Knowing the altitude of the northern star will tell you your exact position in degree latitude, because it is a simple trigonometry rule that will help you to locate yourself. I will explain you more in details next time. In daytime, you won’t able to see stars, so you need to know the sun altitude in the sky and calculate its position from the equaror before using a Nautica Almanach or the time equation of an Analemma (a sun diagram) to correct the sun position depending on the day, month and year.

Longitude is a bit more complex. It was a real issue for navigators, scientists and explorers for one millennium before a precise time was invented. Like I have told you before, GMT is used to calculate longitude. How? Earth is a sphere. Longitude is the position when you travel West or East. If you goes around the world, you are going to make 360° around the pole axis. But you all know that there is time zones, and more exactly, there is 24 timezones for 24 hours. Compared to GMT, there is 12 hours West, described by the minus “-” preceding the hour and, 12 hours East described by the plus “+” preceding the hour. For example, if you are in New York, you are 5hours away in the West side of GMT. So it means, ~”- 5h” GMT. If you are in Japan, you will be in the East side, so “+9h” GMT. But what is the point to know that?

Well, if you know that 360° is the same as 24 hours, it means that for 1 hour, you have 15°. Do you understand now? In simple mathematics, it means you are at ~5*15° = ~75°W when you are in New York. In order to be able to make this calculation, you need to know when it will be noon in London when you will be somewhere else. You will also need to know your local noon and compared the two clocks. That way, you will be able to deduct how many hours and minutes you are away from the Greenwich Mean Time. How? I will explain you everything further later.

Thank you for the reading and… Don’t forget to look at the sky tonight!!! 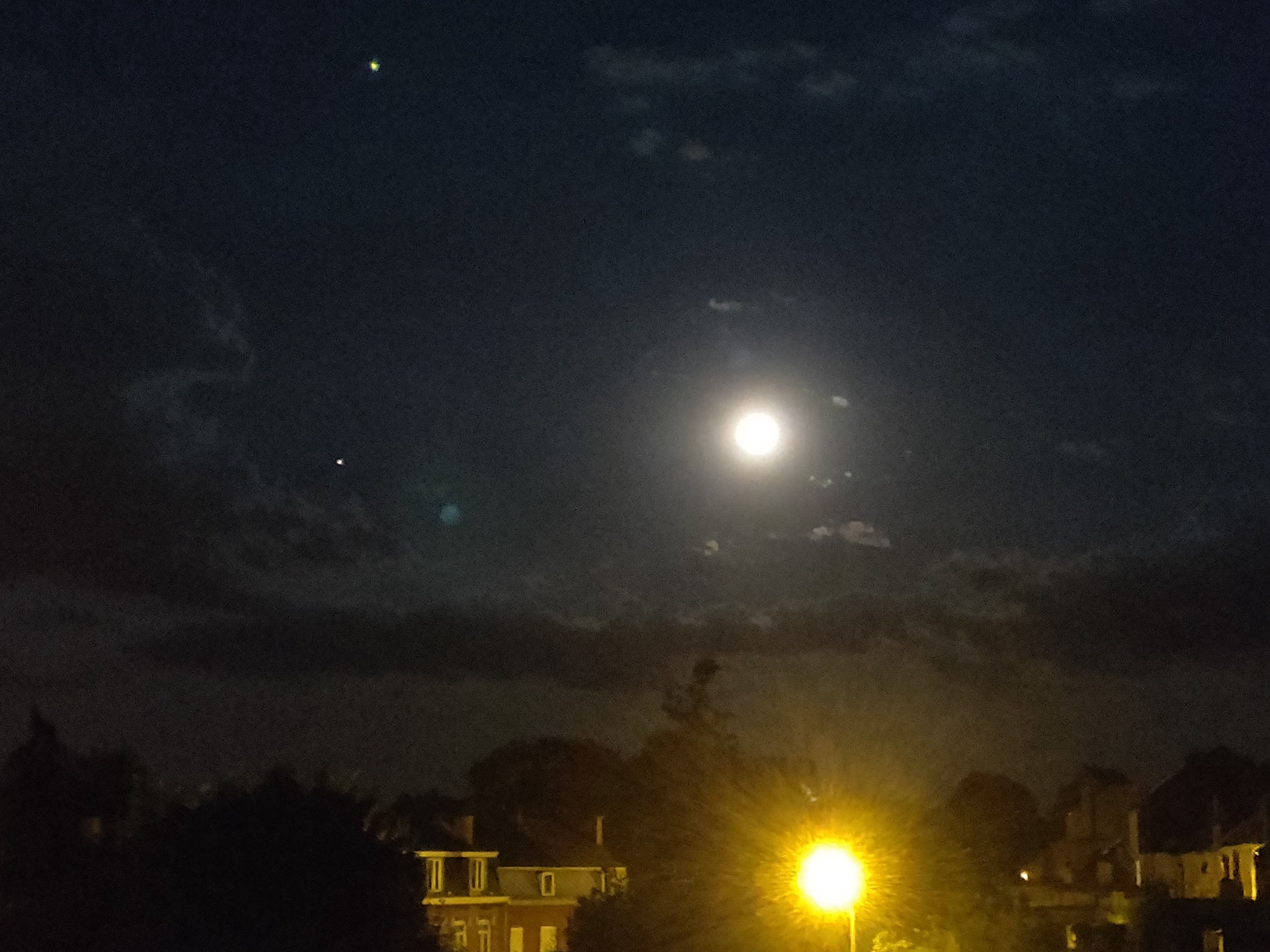