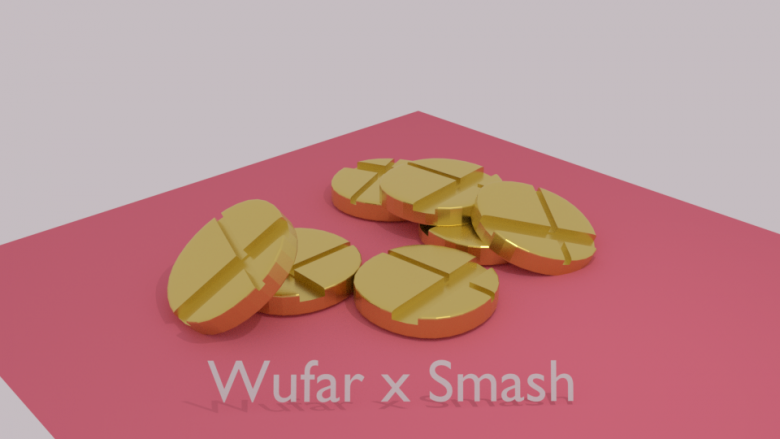 Hi, I’m creating a new category called “agt” for applied game theory. These articles will mostly be in my opinion a lot of thinking and figuring things out rather than learning something from a source. Today the subject will be economy in competitive games.

What do I mean by economy?

The economy could mean a lot of things, each time you use a resource it could be linked to an economy you have to manage. Knowing if the enemies have ult and how much time they need to get new ones. It could also be an unit you have to spare if you want to win the game, and so on. I won’t talk too much about stamina and patience even if I could’ve added them to the list of things related to economy, knowing your limits is another important subject I’ll maybe talk about later on. I think general economy is the most important aspect of any game.

In fighting games in general there are generally not a lot of economy involved, except for games with super moves (Dragon Ball FighterZ, Street Fighter, …). I will divide the game into two category, general economy of the game and character specific ones.

In a MOBA, it is a lot more easier to assess what is the economy of the game you’ll have to keep track of to gain an advantage over your opponent. Here’s a quick list:

What did I learn today?