#54 – Learning about speakeasies and their origins

Hey everybody, today I’ll speak about a subject pretty weird but it was something I learned about a while ago and I only had the opportunity to go to one and have its official name yesterday. I just ended the article after my first day at work so I’m pretty tired.

A speakeasy is a hidden bar, mostly created during the prohibition era in 1920. The front of the bar is generally hidden using a public cover, such as a pizzeria, a launderettes and so on and won’t say they have a bar in the back room. Even though these bars were created during that period, some of them still exist today and I’ll talk today about some speakeasy bars in Paris. 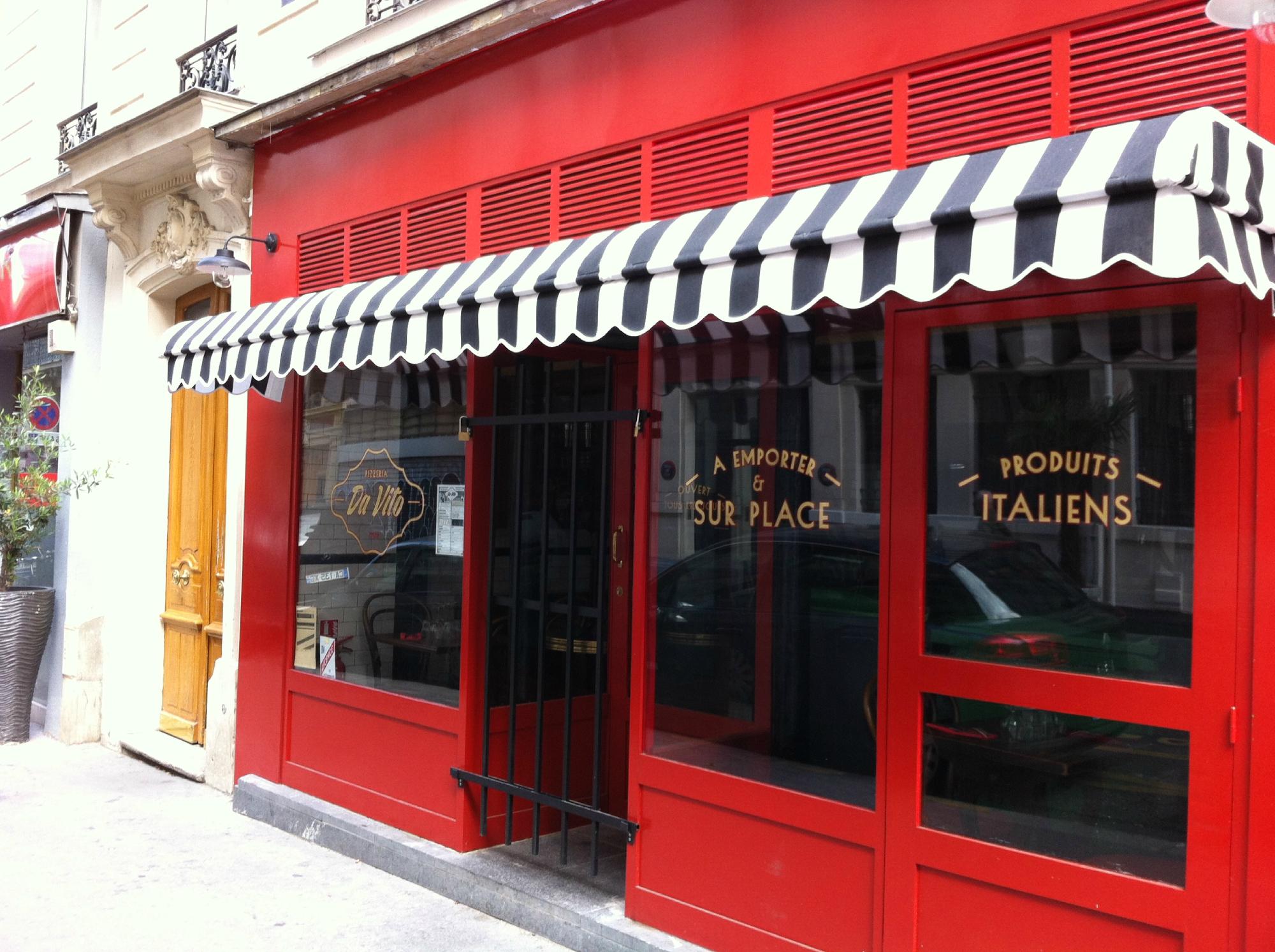 That’s the speakeasy I went to yesterday. Basically, you have to enter through a pizzeria called Pizza Da Vito at the entrance and go straight to a metal door at the end then go through a walk-in fridge to get to the hidden bar. The ambiance was pretty cool, although crowded. It really felt like the kind of secret places I always wanted to go to when I was younger, searching for the right brick to push on a wall. 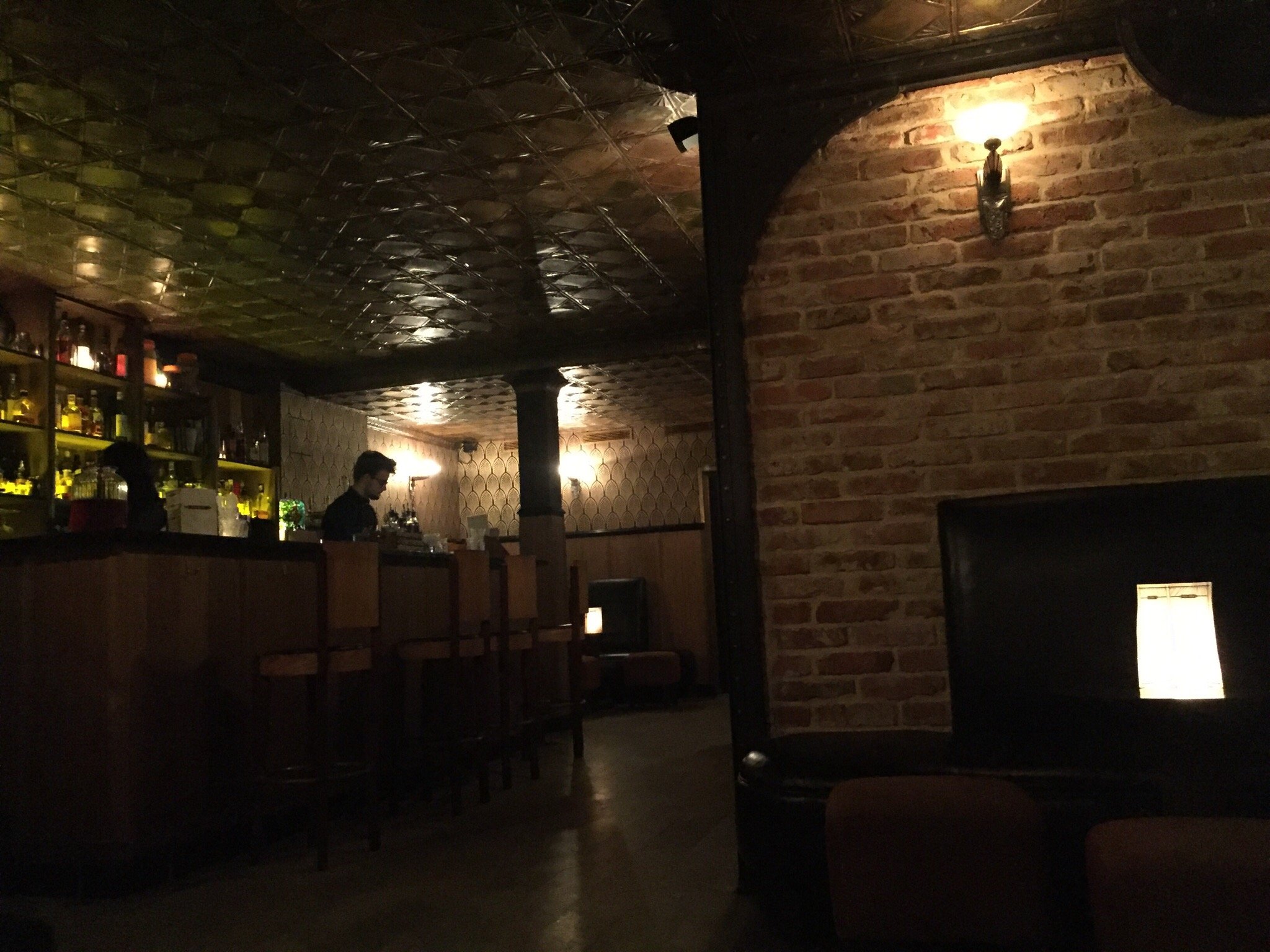 The bar was situated near Bastille, so it doesn’t surprise me it is a popular attraction, even though I think walking down that road,  you wouldn’t be aware there is a secret bar hidden inside that pizzeria.

A few other examples

There are a few other examples of speakeasies in Paris, such as:

I’d love to go these one one day, unfortunately most of my friends are not really the type to go to a bar anyway, maybe one day. If I have the opportunity to start a 1920’s Call of Cthulhu campaign, it could be a great opportunity to go to one of these bars with the party members.

See you next time!